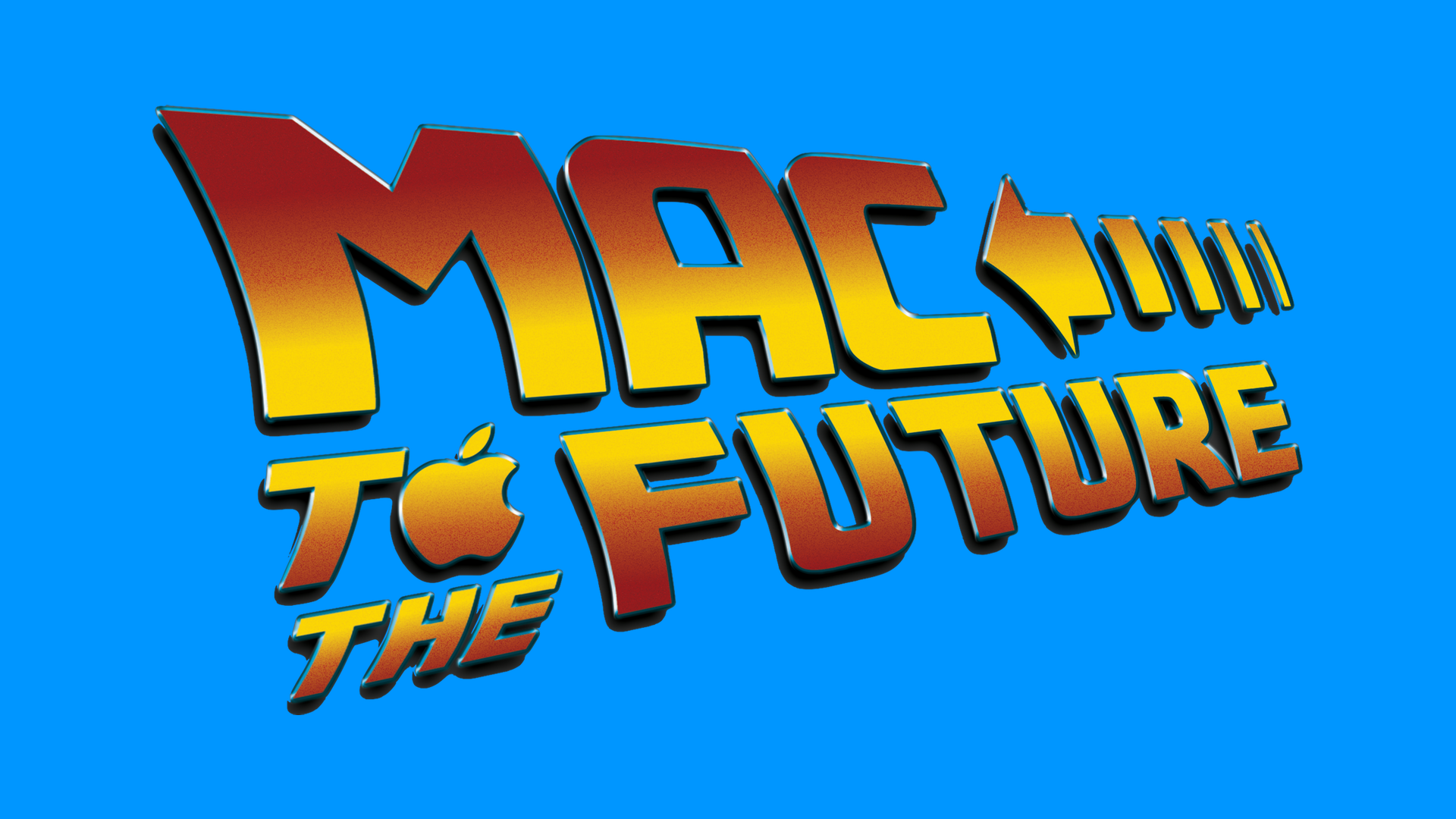 Apple is building a car because they hired ONE dude from Tesla. iPhone sales are GREAT…in Taiwan. Someone…somewhere…made an iPad Mini case so that decides it, there WILL be a new iPad mini. And some other story that I haven’t decided on yet.

Another Tesla Exec moves to Apple

Andrew Kim was one of Tesla’s senior engineers but he has now taken a role at Apple, working on an undisclosed project. Most people are assuming it’s some kind of car related project which makes sense since why would Apple hire him otherwise? A car related project doesn’t mean however that it’s going to be an Apple car. Apple has said in regards to Apple related automobile projects this…

Showing yet again that context matters, a story written claims that while Apple is supposedly having issues with sales of iPhones, in Taiwan they occupy more slots in the top ten that any other brand for the month of November. With the 1st quarter of fiscal year 2019 coming to a close, analysts will have even less information directly from Apple in terms of sales and the company has said they aren’t going to disclose sales figures going forward.

iPad Mini case leak has people in a tizzy!

A leaked iPad Mini case as shown on Slashleaks suggests that tech reporters have very little to talk about in the December to February time frame. This story goes into great details about camera placement, whether the microphone will be moved as compared to previous iPad Minis, and whether or not it will get a flash.

All of this with no regards to the fact that Slashleaks can’t or won’t say where the case is from. This is important since Apple won’t be releasing hardware designs to case makers of a new product andSlashleaks should know this and approach this with a grain of salt. Instead we are subject to a writer expositing on not if, but what these designs changes for a new iPad Mini means.

The iPhone XR for all of its reported woes in sales is apparently the biggest draw when it comes to Android switchers to iOS taking an estimated 16% of new users. The phone is also selling around 32% of all iPhone sales as compared to the two models of the XS at 35%