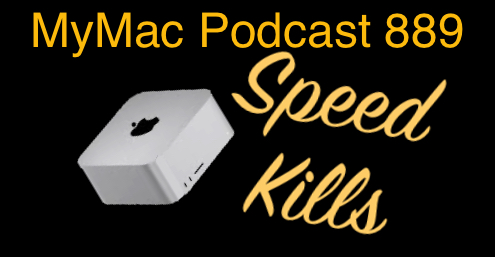 Oh just relax internet censors, we’re talking about computer speed for gosh sakes. The great debate over whether Apple’s benchmarks comparing an M1 Ultra Mac Studio to a similar Intel-based computer has fans on both sides dragging up all the old arguments of Mac vs PC. Many are saying at best Apple exaggerated and many others claiming Apple out and out lied. The GMen say, stop getting your underwear in such a twist. Maybe going forward for most people it just won’t matter. Or maybe that time has already come.