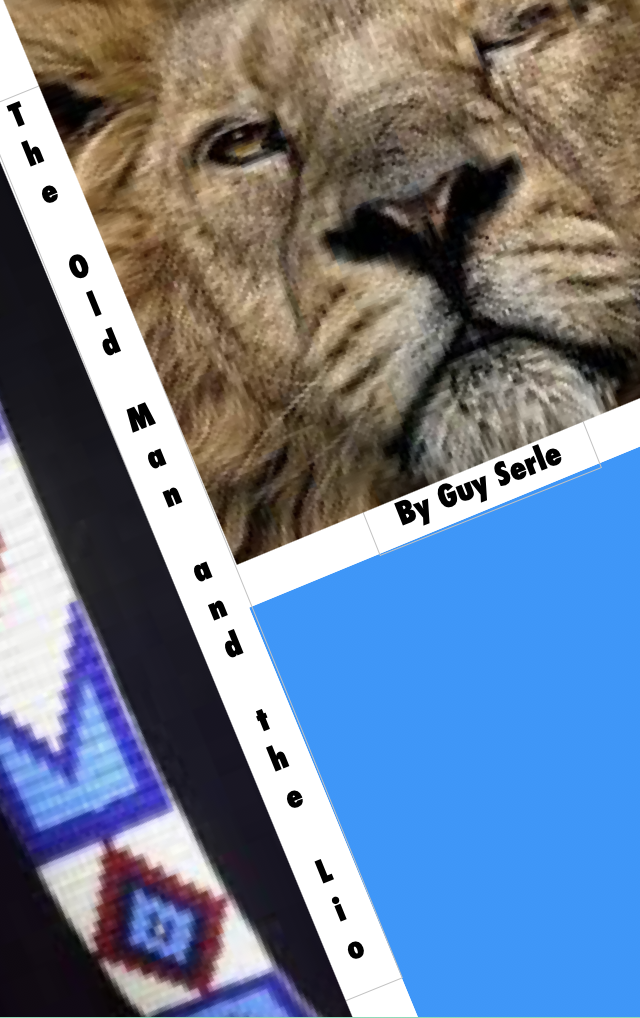 The ones without those kinds of deductions were mostly young and single. Fortunately it would be several hours before he had to deal with them and he could concentrate on making Dilly’s somewhat presentable.

He got out the various cleaning supplies and set to work. He did the kitchen first, mopping the floor and cleaning off the counters. He checked the freezer for what supplies were on hand and made a mental note to put in an order for more hamburger and hot dogs from Gary the Grocer. There were still plenty of buns for each so no worry there.

He then moved on to the bathrooms. The almost never used Ladies’ room was in pretty good shape. Just needed the floor mopped and some extra toilet paper rolls. With a shudder, he moved on to the Men’s room.

It was filthy which came as no surprise to Bob. The patrons of Dilly’s, Bob had learned from hard experience, weren’t exactly fastidiously neat and pools of urine and other various bodily fluids were almost always present. Bob had gotten the knack of turning off his brain before cleaning the Men’s room over the years though he wished it could have been his nose instead. “Could have been worse.” was the mantra he sang over and over until the job was done.

The hardest part of the cleaning ceremony finished, Bob got out the broom and swept the main floor, pushing the dirt and dust towards the front door. He unlocked and opened the door and a big cloud of Dilly’s finest settled toward the sidewalk and street. He could see that Lana was just walking around the corner from the parking lot. Bob stepped to one side to let her in. She had Dilly’s mail in her hand from the PO Box that Bob had at the Post Office. Bob had long ago given her the key to that box so he wouldn’t have to go himself.

“Good morning.” they each said to each other as they moved inside Dilly’s to complete the morning ritual.

Lana walked behind the bar and began taking stock of the alcohol present. “Need some more vodka and rotgut.” she said.

By rotgut, Bob knew she meant the third tier whiskey at the bottom of the shelf. “I’ll check for some upstairs.” He replied.

Bob was pretty sure they had enough of each to get through to next Wednesday when the distributer would be making his rounds.

“Down to our last couple cases of Millers and Bud.” Lana said.

That might be a problem thought Bob, but calling out a special for draft beer pitchers would probably see them through. Gary the Grocer didn’t carry beer in large quantities so Bob might actually have to make a Costco run tomorrow. No way would the distributer make a special run just for a couple of cases of beer, but he would be pissed to learn that Bob had bought some without him. Bob smiled inwardly and made another mental note to casually bring it up AFTER the deliveries were made.

With clean up finished and Dilly’s not open until 1PM (even though the kitchen was closed except for burgers and such, since the chef had left, Dilly’s ALWAYS opened at 1PM), it gave Bob and Lana about 45 minutes to do as they pleased.

Bob turned the two TV sets in either corner of the bar on to a Major League Baseball game that had started at noon. He turned the sound all the way down on both sets. Lana brought the mail over and Bob saw her walk into the kitchen and heard her going up the steps to the storeroom. Bob picked up the small stack of mail and went through it which took all of about 30 seconds to deal with as it was mostly trash.

He picked up the newspaper he had brought from home to see what had transpired in the world since the day before. Out of the corner of his eye, Bob saw Lana bringing some number of plastic beer pitchers down from upstairs. He was glad that Lana had been thinking along the same lines as he was about the best way to handle the temporary bottled beer shortage, so he put it out of his mind and returned to the newspaper.

Most of the news was as bad as Bob had pretty much expected. What Bob didn’t expect was that when he turned the page of his newspaper that just over the top of the middle crease he would see a hat. The hat in question sat perched on the head of a man with his head down sitting at the bar.

Bob had not heard the front door of Dilly’s open, nor had he seen any light filter in from outside that one might expect at the top of the day. Lana apparently had not heard him come in either since at that moment she gasped and brought her hands to her face. This was not the best thing she could have done since she was still holding two beer pitchers by the handles in each hand and she ended up hitting herself in the forehead. By reflex, she dropped all four and they skidded across the floor while she fell backwards. The man’s left arm shot out and he grasped her arm preventing her from falling. His right arm went around her back and he steadied her.

“Are you alright?” the man said in a quiet tone.

There seemed to be genuine concern in his voice. Bob had not yet uttered so much as a peep, his shock at seeing this stranger so complete. He looked toward the back of the bar where he always kept that baseball bat.

MUCH more in the full Chapter!