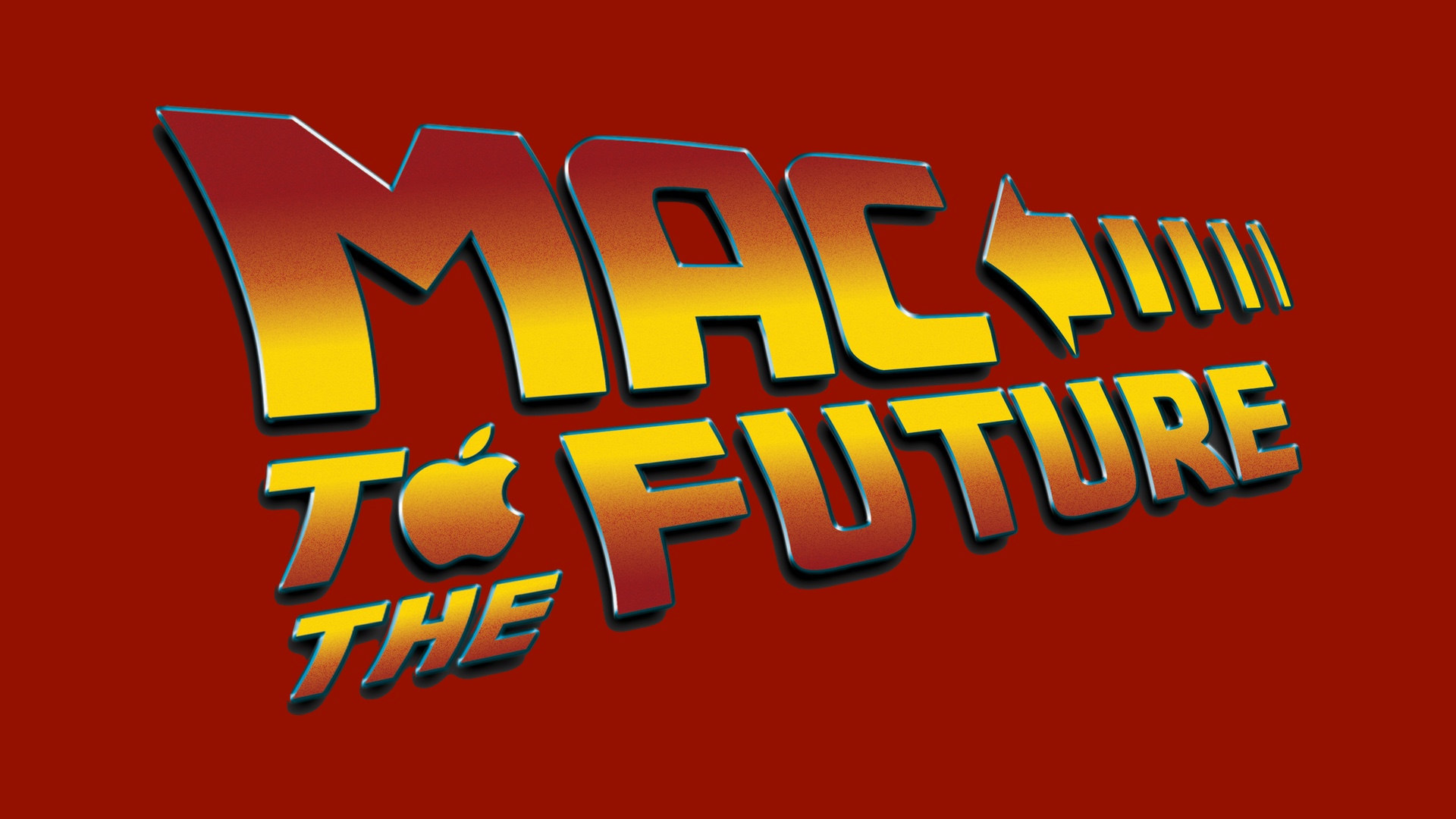 Facebook hides what information it sells about you even from Apple. Consumers are turning away from Apple! Microsoft browsers are being hampered with irony, and Apple and Amazon let Alexa hear the music.

CEO Tim Cook and Apple claim that they were unawre of the data being used by Facebook suggesting the social media giant enabled Apple devices to surreptitiously collect information about users without their — or apparently Apple’s — knowledge. A New York Times report details the special data sharing elationship Facebook had with many tech companies including Microsoft, Netflix, Spotify and Amazon.

For example, Facebook revealed the names of “virtually all” users’ friends to Microsoft’s Bing search engine without consent, while Netflix and Spotify were granted access to private messages. Through their friends, users’ names and contact information were provided to Amazon as Yahoo was able to view their posts, the report said. Apple’s relationship with Facebook allowed users to post phots to Facebook without opening the app. Apple ended that relationship in September.

“The things mentioned in the Times article about relationship statuses and all these kinds of stuff, this is so foreign to us, and not data that we have ever received at all or requested — zero,” Cook said at the time.

Consumers are upset with Apple and fewer than ever will upgrade!…in Korea

Writing for the Korea Times, Jun Ji-hye says that an increasing number of Korean consumers are turning their backs on Apple based on the notion that iPhones offer a limited scope of functions in addition to the inconvenience of the iOS operating system, while Apple continues to maintain its high price policy.

In essence these are the alleged complaints…

No ApplePay yet. Unsurprisingly Samsung Pay is widely used

Is Google making life more difficult for browsers other than Chrome?

According to someone who worked on Microsoft’s Edge browser (until recently used Microsoft’s own EdgeHTML and is now switching to Google’s Chromium engine), Google is deliberately adding elements to their web pages and services to slow down rival browsers. Which is ironic since this is exactly what got Microsoft into so much trouble in regards to anti-trust lawsuits back in the 90s. Whether or not this is true, Mozilla’s Chris Beard had some interesting thoughts on the matter…

Google is a fierce competitor with highly talented employees and a monopolistic hold on unique assets. Google’s dominance across search, advertising, smartphones, and data capture creates a vastly tilted playing field that works against the rest of us.

From a social, civic and individual empowerment perspective ceding control of fundamental online infrastructure to a single company is terrible. This is why Mozilla exists. We compete with Google not because it’s a good business opportunity. We compete with Google because the health of the internet and online life depend on competition and choice. They depend on consumers being able to decide we want something better and to take action.

Making Google more powerful is risky on many fronts. And a big part of the answer depends on what the web developers and businesses who create services and websites do. If one product like Chromium has enough market share, then it becomes easier for web developers and businesses to decide not to worry if their services and sites work with anything other than Chromium. That’s what happened when Microsoft had a monopoly on browsers in the early 2000s before Firefox was released. And it could happen again.

Apple Music went live on Amazon’s line of Echo speakers last Friday in the United States. This allows users to link Apple Music with their Amazon account in the Alexa app for iOS and use Alexa voice commands to control playback of Apple Music songs and playlists and Beats 1 radio on Echo speakers.

Apple and Amazon announced this new partnership in late November, with Amazon saying it is “committed to offering great music providers to our customers,” and referring to Apple Music as “one of the most popular music services.”